About two years ago, I decided it would be fun to create a real working Codex game, with full rules engine. The idea was to use the forum to create the community, so I wouldn’t have to handle user management and all that sort of thing - only game state and rules. So, it’d work like this -

In practice, the game would actually post the game state (minus secret information) to the forum, along with the link for the next player to take their turn and continue the cycle.

I actually built the engine and it works, supporting most game features. I designed it to be flexible enough to support almost all cards, and implemented some of the tricky ones as tests to make sure that they function.

I began building a very simple client as well, mostly for testing the game, but didn’t get very far. Only a handful of cards are implemented.

Anyway, mid-project I became distracted by work and life, and put it on hold. I’m posting now because having it so near to completion feels like a waste, so I decided to open source it in case anyone else wants to chip away at it. The current state of the game is: 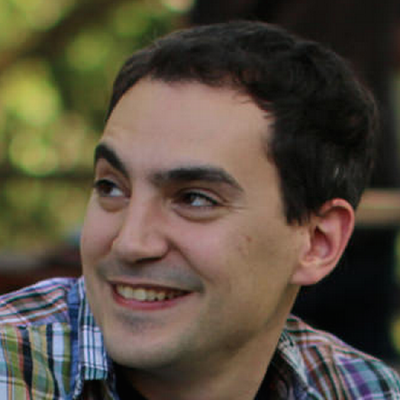 Contribute to rgraciano/codex development by creating an account on GitHub.

Contribute to rgraciano/codex-client-react development by creating an account on GitHub.

I’d welcome anyone who’s interested in contributing and would be able to give some guidance on how to get started.

I literally just started a few days ago on a project to do basically exactly this same thing! 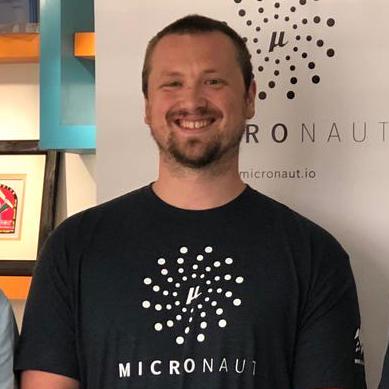 I have a couple of dev bootcamp graduates working on it with me!

Let me take a look at what you have and we will abandon ship here to help your effort!

@tie can you help me understand how the engine works? There’s no start script and it’s unclear to me what one “does” with it.

For some further background, the thought I had to build w/ the bootcamp folks I’m mentoring did not have the rules engine in scope at all (as I felt that was a very difficult thing to undertake, and I imagine you ran up against that as well!), but was to support:

If you think you’re close on a rules engine, we’re happy to work on the other things, but we’ll need some help understanding how to use it.

Sure, I’ll DM you. Probably easiest to do a quick phone call

Now this is a cool thread

Ooh cool! I made a codex engine in Elm last year, implementing the starter set factions. I think Elm is a great option for a project like this since it’s so easy to add more features as the factions get implemented (or even custom factions) without worrying about introducing bugs.

I’d be happy to contribute to the cause!

@OffKilter is this project available somewhere? I’ve been unsuccessful with Tie’s repo and my priority remains getting a “PbF UI” together before trying to do rules enforcement (there’s a reason it hasn’t been completed successfully thus far). I don’t know Elm particularly well (I’ve played with it a little), but I’d be happy to take a look at what you have!

Don’t know if anything’s happening with this, but that’s some good work there, @tie. Only thing I can criticise, without a deeper look, is that I don’t think taking damage should be counted as a case of a RuneEvent.

Anything that plays with runes is going to be functional a state based effect, so I think its fine?

It’s just potentially confusing. Especially when you have to add Plague Lab.

Rules enforcement, in general, is a very hard problem to solve. From what I can tell @tie has an excellent start on it, but it’ll need a lot of love before it’s ready for integration into a fully featured system. I am proceeding with it in mind but as a v2 or v3 integration, which will probably be years away, unless I get really bored with not coding in my new job.

Which BTW, starting a new job in a couple weeks everyone! My first foray into people managing

If I’m slower to reply on things, that’ll be why. Wish me luck

For some reason, my foray into people managing has left me continuing to do the regular job half the time anyway. Good luck!

For some reason, my foray into people managing has left me continuing to do the regular job half the time anyway. Good luck!

my expectation is that I will have to do some coding still but it was impressed upon me I should avoid getting my hands dirty and instead instruct wherever possible. We’ll see how it goes