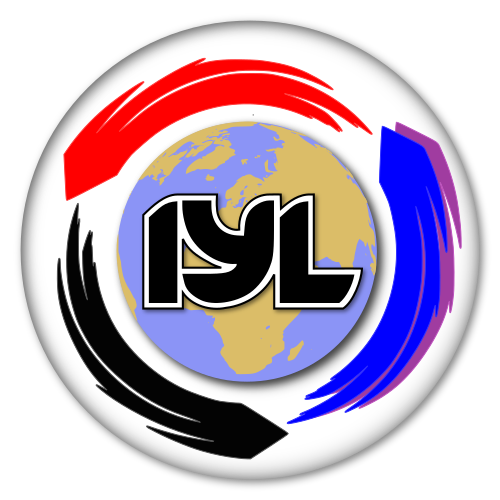 It’s that wonderous time of year again! I’ll be hosting the 8th International Yomi Tournament starting in March, roughly 4 years after I joined this scene and hosted IYL 5 as my first tournament!

Signups will start now and will end on Saturday, February 29th, 11:59pm GMT. The League will start on Sunday, March 1st (assuming I can get match messages sent out).

Reply to this thread with an indication that you’re in, and what your preferred playing times are! When we hit the signup deadline we will work quickly to get our finalized player list into their respective divisions. As a result, you might end up in a division that isn’t geographically uniform, but rather the times that players have chosen to play. Since we have a lot of United States players, we may ask some to take a less-preferred timeslot in order to even out the divisions. If you are willing to volunteer for an awkward play time, firstly MAKE SURE YOU ARE OKAY WITH IT and let us know.

The International Yomi League is a league for everybody; we want as many players to enjoy the thrill of competitive Yomi in a safe environment without fear of repercussions or not being able to fulfill the moderate time commitment it requires.

IYL8 is for all skill-levels of players, ESPECIALLY those who are new to the game. Don’t be intimidated by the length of the event or of the caliber of player you see signing up! The weekly format gives you plenty of time to ask us local pros at the country club for matchup specific tactics and giving you a punching bag to train against. The point of IYL is to create a casual-competitive environment for improvement.

Determined to make this year my year.

I may as well keep trying IYL. Maybe I’ll even do well this year!

I’m in, despite standard counterpick format isn’t my favourite

I’m in. Preferred play times is in the evening USA west coast, sooo about 3:30-onwards edt if my brain doesn’t fail me. I can do some mornings and some random days of in the middle of the week sometimes. Working retail

Sure, count me in!

My preferred time slots are:

Thank you for organising.

I’ll try too, I’ll have to figure our my schedule for march closer to the event, but in general, I mostly am available after 5:00 PM EST on weekdays.

I’m in CST and my preferred schedule is as follows:

Occasionally I’ll have vet appointments for my cat that overlap with these times, among other events, but I’ll make a note of that in the PM thread if that’s also on my schedule for the week!

I’m looking forward to another IYL! This will be fun!

ohai put me in UK evenings

I should have probably put UK evenings in my Timezone too.

@variable, @snoc, @mastrblastr - I’ve resurrected the ghosts of Yomi past!

I’m not available the saturday at all